Nicolás Borie Williams
Mike Vriesman is a medical doctor who wishes he had made flying his career. In his free time, he applies clinical precision and airway management principles to hobby piloting wherever his travels take him - subject to finding the right flying partner and airspace.
The best way to take in the full grandeur of the Grand Canyon, or the vast expanse of the Australian outback, is to fly. When you reach those destinations and stand before the doors, there’re lots of scenic flights on offer. But nothing beats flying yourself, if you’re an experienced pilot of course.
Mar 10, 2017, 9:54:00 AM

My colleague Danny and I decided that during the next annual anaesthesia conference in the US, we would extend our stay to do our own flying tour of the American southwest. It’s not difficult if you know what you’re doing and trim your flight plans down to the last detail, but Danny turned out to be more unpredictable than I’d expected. What a view Derek Owens Spending the blue hour in a cockpit Austin Neill

The problem started when we arrived in Las Vegas. Preparations revealed that we were both rusty after not flying for a while, which dented our confidence. However, the flying school was convinced and/or foolhardy enough to allow us a single-engine machine and turn us loose in the canyons.

We flew from North Las Vegas to St. George, Utah, through Nellis military air space. Aviate, navigate, communicate, they say. Danny flew while I handled the navigation and communication. It was dark when we got there, and Danny landed the plane quite hard, still within safety limits. But no one held it against him. Afterall, he was not an experienced pilot and, as they say, any landing you and your passengers can walk away from, is a good landing. Flying at least three hours each day, as our contract stipulated, we became pretty competent with the plane. We covered Bryce Canyon, Zion National Park and Grand Canyon West, among others. When we got to Page and Canyonlands, the quarrels picked up. Danny and I had quite different ideas about flying and respect for the indigenous people. At 11,500 feet, I had to urinate into a bottle and Danny suggested to dump it out of the plane, as a biological weapon, so to speak. I hesitated. “Bombs away” would have been funny, but I knew that Monument Valley was a sacred place to the Indians, the Navajos, more precisely. To his great disappointment, I declined. Danny was obviously much more interested in practicing flying skills than in the locations we flew over. On the contrary, quite surprisingly, he was not interested in the intricacies of the relatively advanced equipment of our plane. He spent the nights with lighter reading, while I was studying our Bendix/King navigation system. The differences began to show, a little bit more every day. After a heated exchange over breakfast one day, I told Danny that he was the better pilot, but had less experience, and said, “I don’t want to be close when your luck runs out.”

Now we stood before the highlight of our flying tour - the scenic majesty of the mile-deep, 400-mile long Grand Canyon. There are only certain corridors you can fly through in the canyons - it’s an area of its own with a special aviation chart. When you plot your flight on the sectional charts, don’t be put off when you see the restrictions around the canyon. There are Special Federal Aviation Regulations (SFAR) in place, but this doesn’t mean that you can’t fly over the Grand Canyon in your own plane. You simply have to make sure that you operate within certain constraints.

Tour the great monuments of america - in an RV Caravan. Roll out!

They don't call it grand for nothing. The Grand Canyon is just one of the many amazing highlights on this tour. We'll visit the best monuments from Canyonlands to Bryce Canyon and Joshua Tree. Every night we'll stop in a US National Park with all of the facilities and re... We had lots of turbulence on the flight to Grand Canyon National Airport. I got in a good landing (actually one of my best under difficult conditions) and we took up separate activities. Danny hiked and I looked at the sights and bought a jacket for my wife. We had dinner together and all was well again. The next day, we flew to Boulder City and over the Hoover Dam.

It was very windy, but Danny delivered a brilliant landing. From Boulder City, we were up to heading for Las Vegas class B airspace, with big passenger planes. I asked Danny a couple of times if I, the more experienced pilot, should fly the last leg from the left seat. “Shut up,” he said. And that was the end of our relations. 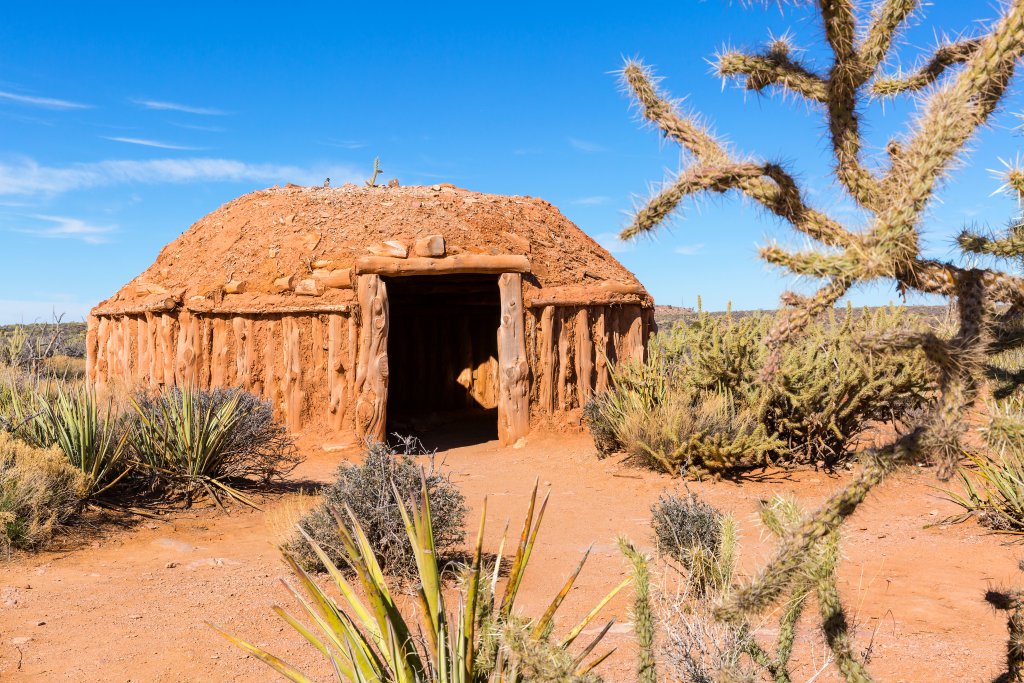 Walk onto the glass platform and gaze 4,000 feet down to the Canyon's floor, then explore some of the other offerings at Eagle Point.

Danny didn’t say a word, but shortly before the landing, he offered to take over, as he was on the pilot’s side with all the instruments and a very competent “stick and rudder” guy. I refused, despite the abysmal conditions, and ended up with a not-so-safe landing, suicidal would also be correct. Later, I apologized - I should have let Danny land the plane in the pilot’s seat. I consider this the most severe error of judgment during my entire “flying career”. Pride gets you nowhere. We brought the plane back in one piece, but never flew together again.

On hindsight, what rankles me is that Danny never apologized for his share of the faults and that he brought out not-so-nice sides of my character. We were both too stubborn, too strong in pushing our viewpoints. Two years later, I was no longer flying actively and was totally focused on building a scientific career. Danny achieved his commercial pilot’s license and continued to practise anesthesia. We haven’t met since then.

I regret having parted ways like that, but these are things you have to take in your stride. It was an exhilarating experience to fly over the Grand Canyon and I’m sure either of us would have done it again, minus the petty quibbles naturally.